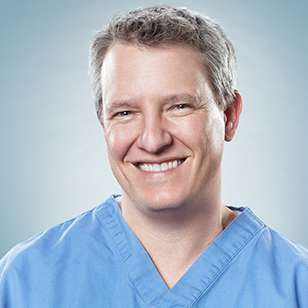 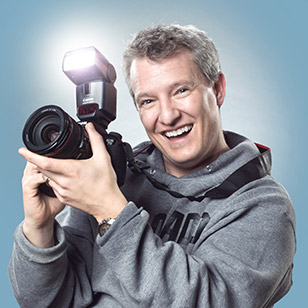 Born and raised in Plattsburgh, NY, Dr. Heins has been promoting oral health and improving smiles for over fourteen years now. He graduated from the University of Colorado at Boulder and received his Doctor of Dental Surgery degree from New York University College of Dentistry. He then carried out his general practice residency at Montefiore Medical Center. Dr. Heins has been mentored by his father, Dr. Robert Heins, since 2002, and the two worked together here at Heins Family Dentistry for several years before his father’s retirement this year. He is also a member of the American Dental Association, the New York State Dental Association, the Spear Study Club, as well as a former president of the Adirondack Dental Society.

Dr. Heins and his wife Jeannette have two young children, Noah, age 4, and Emmy, age 2. Besides chasing his kids around, he enjoys golfing in his free time and is developing an interest in photography. He is also a diehard University of Colorado football fan. Go Buffs! 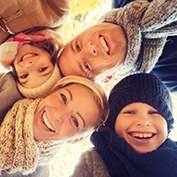 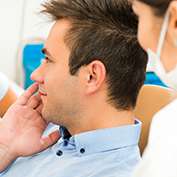 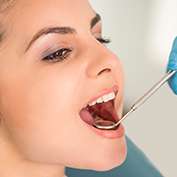 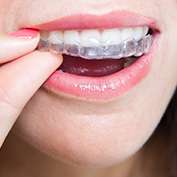 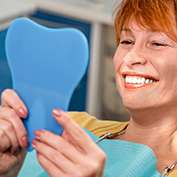